Michela Pacifici presented as one of the finalist of the student award!

Rondinini – Challanges for combining indicators, models and scenarios of human pressure and biodiversity response into a coherent story 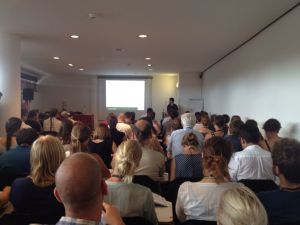 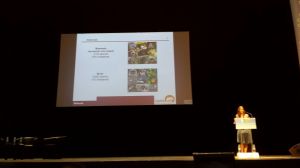 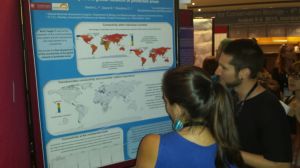